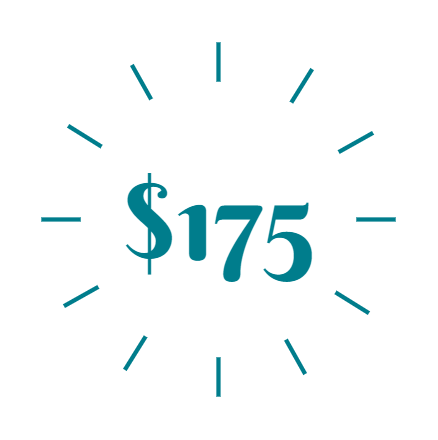 One ticket for each of the five films, invitation to opening party, concessions coupons and on-screen recognition during festival. 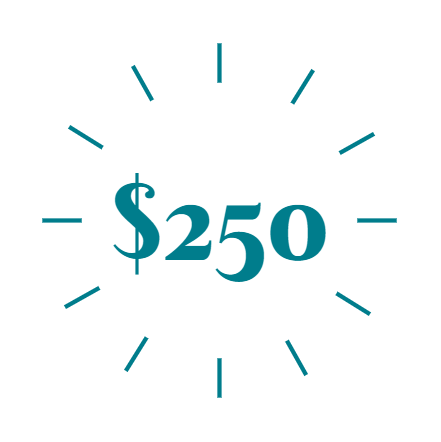 Same benefits as individual patron but for two people. 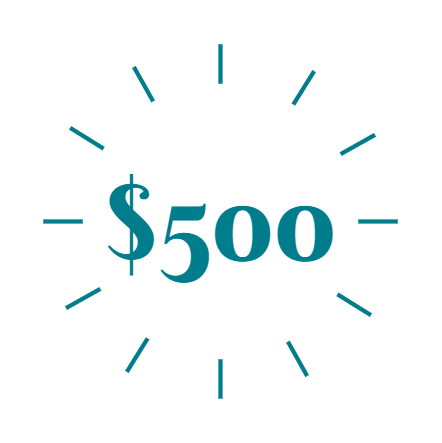 All the benefits of Dual Patron plus co-sponsorship of a film and year-round on-screen name recognition at the Chelsea Theater. 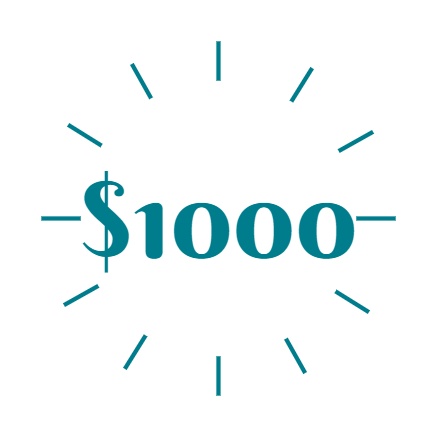 All benefits of Dual Patron plus sponsorship of a film and year-round on-screen name recognition at the Chelsea Theater.

General public; $10 and Chelsea Members; $8. Opening Night Party at Special Treats for benefactors and patrons. Advance tickets are available at https://thechelseatheater.org/films/reel-israel-2020 and at the Chelse Box Office beginning February 17th. Seating is limited.

Follow Jewish-Israeli human rights lawyer Lea Tsemel as she navigates the Israeli judicial system in defense of Palestinian political prisoners. The film includes archival footage of past cases Tsemel was involved in over a five-decade-long career and interviews with Tsemel and her family members, and closely follows two contemporary cases represented by Tsemel and her co-counsel Tareq Barghout. Witness how Tsemel, in her tireless quest for justice, pushes the role of human rights defender to its limits. This film was featured at the 2020 Sundance Film Festival.

This “diptych documentary” confronts conflicting realities of two families living in one land: “Omar’s Dream” presents a Palestinian family, “Avidan’s Dream” a Jewish one. Both families live in an area of the West Bank that is governed by the Palestinian Authority but controlled by the Israeli Army–which officially prohibits anyone from settling there. The two families live on opposite hills but never meet. Both Omar and Avidan discover that their lives are dominates by a personal struggle to define who they really are, rather than by a political conflict.

This is the heartwarming story of a rabbi who created a city zoo for children. Max Shorenstein, chief Rabbi of Copenhagen’s Jewish community, arrived in Tel Aviv in 1935 in order to fulfill his longtime dream of building a zoo to teach the children of Palestine-Eretz Israel about the love of animals. The dream of “Rabbi Doolittle” did come true, and against all odds the Tel Aviv Zoo became one of the city’s greatest attractions. Yet the envious, greedy, and corrupt city officials banished Shorenstein from the paradise he had built. The film also tells the tale of a city raised from sand to become an international cultural and financial hub a century later–and the price it paid for this exponential growth.

Directed and written by Yael Shachar and Sharon Yaish

At age 22, Csilla is abducted from a pub in Hungary and sold to a prostitution ring in Israel. After escaping from her kidnappers, she learns the Hebrew language, volunteers in a humanitarian shelter, and is celebrating 10 years of sobriety. But when Israel’s Ministry of Interior does not believe that she was trafficked–and consequently denies her a certificate of residency–she hires a private investigator and confronts her kidnappers to obtain proof. As she searches for anyone who witnessed her trauma, determined not to allow her existence to be erased once again, Csilla wonders what the effect of returning to the hell from which she escaped will be.

Directed and written by Gad Aisen and David Ofek

Since the day he was born, Iris had promised Idan that by the time he celebrated his bar mitzvah he would meet his father, Tony Toklomati, a footballer from Benin deported from Israel for allegedly lying about his age. With his bar mitzvah fast approaching, Iris is determined to keep her promise to Idan, a promising footballer himself. But in order to reunite the two, she must raise the money for a tourist visa which will allow Tony to stay in Israel for only three months–unless Iris agrees to marry him.

Directed and written by Shaked Goren

Director Shaked Goren was raised hearing stories about his war-her uncle Ami, who was killed in the 1967 Six-Day War and whose absence is still keenly felt by his family. When Shaked discovers that his uncle Ami did not actually die on the battlefield, he sets out to discover what really happened. Family secrets are uncovered–and he finds the strength to reveal one of his own. This moving documentary highlights the price of keeping secrets and the healing power of being true to oneself and honest with others.

Shai Ginsburg
Shai was born & raised in Beersheba, Israel. He teaches Israeli and Jewish culture, literature and Israeli documentary cinema at Duke University. He also writes film reviews for the online magazine Souciant. For the past ten years, he has organized the Kehillah film series of Israeli documentaries.

Credits
The REEL Israel Documentary Film Festival is a collaboration between the Chelsea Theater, Kehillah Synagogue, Duke University & the Israeli
Documentary Filmmakers Forum, and is made possible through generous donations by David & Adele Roth and Stan & Marion Robboy.