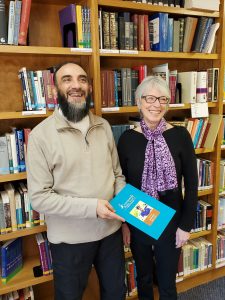 It is a joy and honor to be the Presenting Sponsor of Kehillah’s Community Builder Award event honoring Jamil Kadoura.

I chose to do this because it’s a natural response for Brothers Produce to appreciate someone who has been there for our business, and who has chosen us as a supplier over many other alternatives.

Along with that, I see this as a beautiful opportunity to be part of a program that to me, will create a legacy to come.  Our lives get so busy that we forget to appreciate ourselves and each other, and to recognize all the good that people can and do offer society through their positive words and actions.

This program, even though it’s designed to recognize a noble person whom we’ve all come to love and appreciate, it also lays the stepping stones for similar programs to come.  I believe it will motivate other organizations to do something comparable to recognize good people.  People who make a positive difference in the lives of others.  People who show others that despite all the trouble that this world is going through, that we should never give up on the power of positivity and optimism, and that there is still hope and that hope springs eternal.  It is reflected in the actions and attitudes of others, and knowledge that there are still many, many good men and women around the world!

We need to recognize them as a reminder to everyone that the trouble or evil that is happening around the world is caused by just a few people, but they happen to be vocal and they happen to be loud.  And so, we need to be vocal and loud in recognizing the good people in our communities and beyond.  We are quiet about it and we don’t recognize it, and we don’t really bring it up to others and show that there are good people, great people around the world and great programs, that showcase the contributions of people like Jamil.  People are split into haters or choosing to love everybody.  Jamil chooses loving others.

No one can compete with Jamil’s generosity.  He loves to give others whatever he has.  He would sacrifice his own rights to serve others.  He is a walking example of great character, which brings nothing but positive energy around people with whom he is surrounded.

We all have wonderful things to offer despite our differences in the way that we live or the faith that we adopt.  Whatever agenda is on our mind, it should not in any way be a deterrent to what we can do and accomplish together. 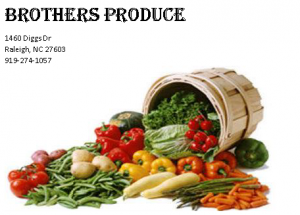